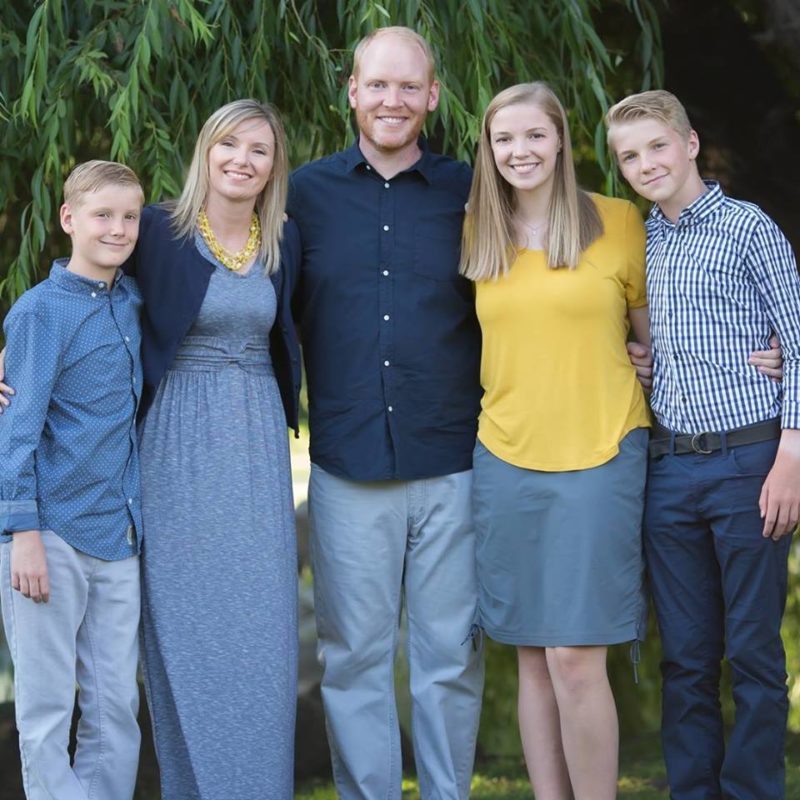 About Jason & LoriJason – Though I was raised in a pastor’s home, I did not accepted Christ as my Savior until the age of sixteen. During the following two years I grew in my faith. At the age of 18, I knew God was clearly calling me into the ministry. During the summer before my freshman year at Crown College, I visited the mission field for the first time. That month in Mexico sealed God’s leading to foreign missions and planted a love for the Spanish speaking people in my heart. While finishing my degree, I was given the opportunity to study for the mission field, on the field. I spent 6 months in Peru with veteran missionary Austin Gardner. During those months, God called me to the neighboring country of Chile.Lori – Unlike Jason, I was not raised in a Christian home. At the age of 14 I attended church for the first time. We went to Temple Baptist Church in Powell,TN where my uncle serves as pastor. Later that afternoon, my Aunt Evelyn shared the gospel with me, and I accepted Christ as my personal Savior. Not until four years later did I completely surrender my life to the Lord. Several months after that decision, in a missions conference in our local church, God gave me a desire to serve Him in foreign missions. While in college, I took missions trips to Ghana, Peru, and Chile.Jason and Lori met while preparing for the ministry at college. They were married and 13 months later left for the mission field with Katie, their 4 week old baby! Since arriving to the field, God has blessed them with two boys, Joshua and Andrew.